Whoever said humans are born evil never actually met a baby. Unless it was me, they did call me the demon fetus. What I can tell you is that the purest form of happiness comes directly from babies- and it doesn’t matter that they haven’t yet acquired language fully, their expressions and excitement for life are cross cultural. I truly believe we can see our connectedness as humans rather than our differences through country or culture when we look into the innocent eyes of a young child. In the life of a child two things are certain and universal: laughter and a curiosity for life. Somewhere along the line we lose these two beautiful things, but I would like to believe that many of us long for them.

This year I spent a lot of time thinking about the question: When do we lose our passion for the world? The joy, exuberance, and thrill of the little things becomes lost in mundane tasks and chores of daily life. This week I got to spend a few days with my beautiful, 15 month old niece, Ayla. And let me tell you something, that child appreciates life to the fullest. Or as much as any baby with two legs and a penchant to run can have. 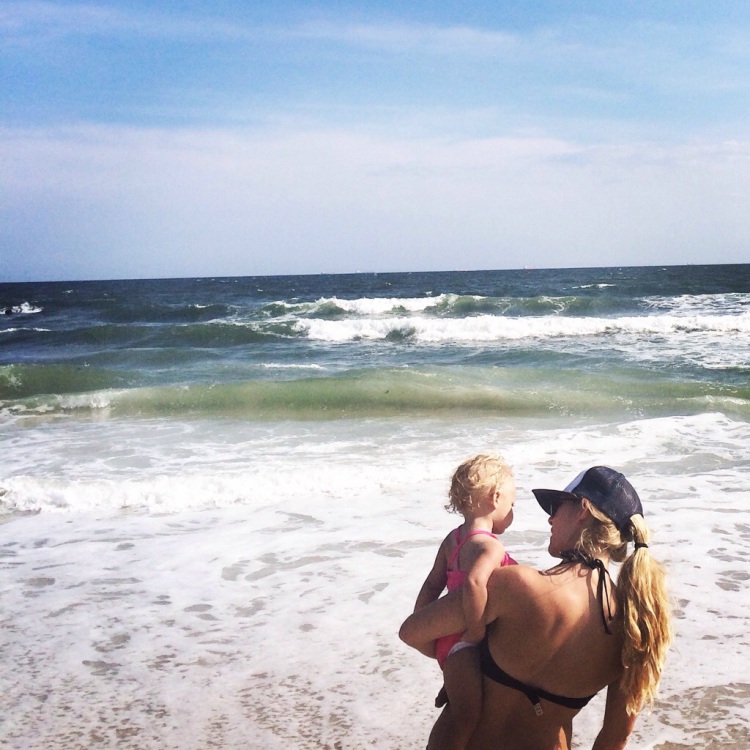 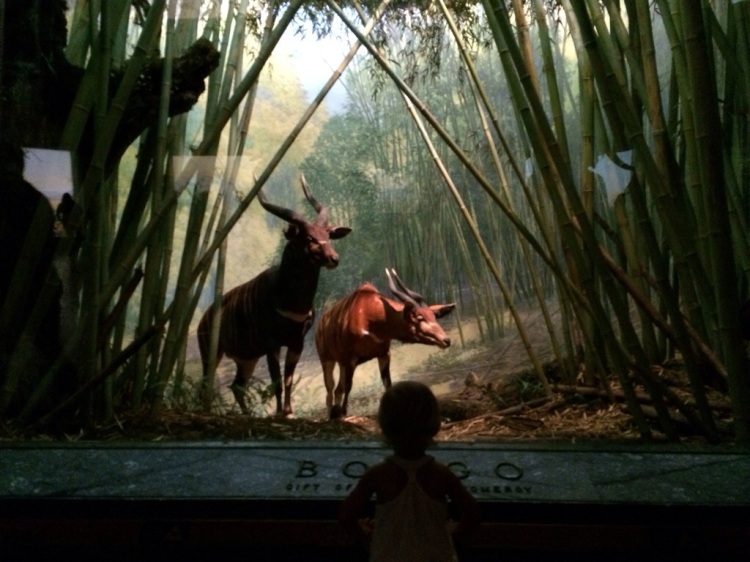 I am willing to lose followers by stating that she is by far the best and most intelligent child. In the world. And she’s so stinking cute too. But that’s just a perk. At 15 months, she took her little legs and exhausted herself as she ran from exhibit to exhibit at the Museum of Natural History. The excitement and wonder that we all wish we could maintain is alive in this child.

As much as I love seeing babies be babies, I want a piece of that excitement for life cake. So, in my endless effort to tap into my inner child, my friend Jess and I had the pleasure to see Fuerza Bruta, a performance show, in the city (New Yorkers call manhattan the city… Because it’s the only city in the world.) I’m not even sure how to describe this show other than to see it helps bring back the wow factor that kids still have. The show takes place all around you- above your head, on the floor, and with the audience. It’s unbelievable. In one portion of the show, a pool comes down from the ceiling and a performance takes place over your head in the water. 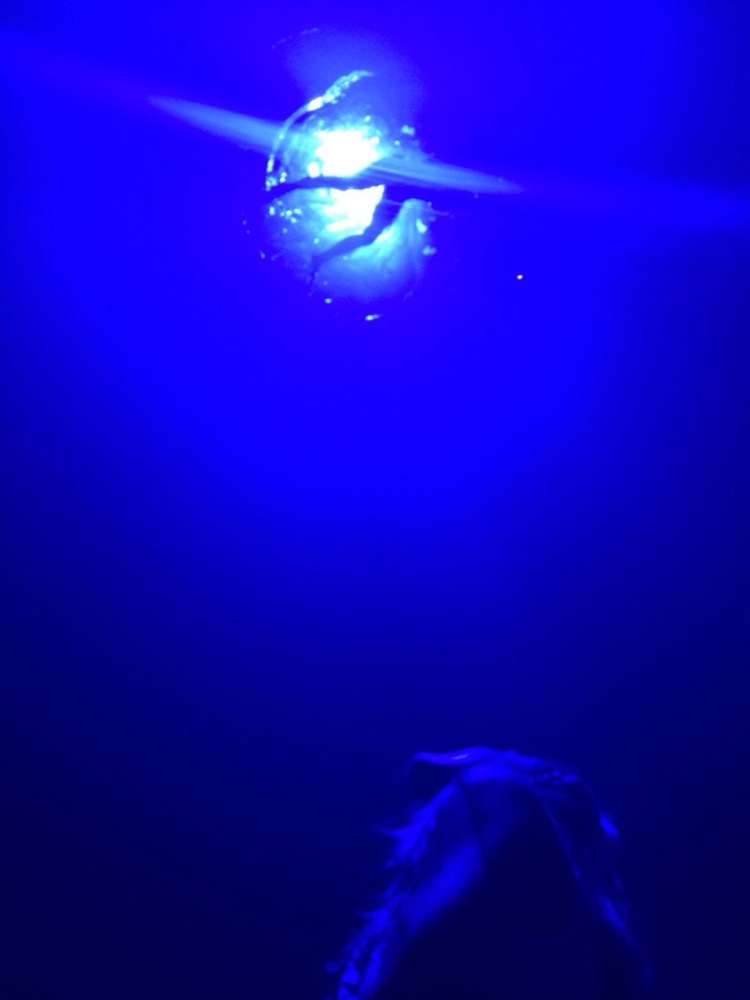 The ceiling gradually moved closer to all of us as people reached out for the chance to touch the hand of one of the girls from the other side of the glass. Magical, ethereal, and at times a cross between a fantasy and a nightmare, this show had it all.

As the performance came to an end, a portion of the room began to pour- seriously, water flowed like rain as people danced underneath, quite literally becoming soaked through their clothing.

We left the show beaming from ear to ear, like little kids. We never fully lose that wonder.

What makes you feel young?!