In my last post I made a reference to the conundrum that many of us face: Time. But time is not the conundrum. It’s the lack of this valuable commodity. Long gone are the days of summer that lasted an eternity. The days you actually desired seeing your classroom teachers or your friends. When you’re younger time is infinite, but at the age of 27 I’m already aware that feelings of infinity are most definitely finite.

I’ve always been an early riser- if I’m up past ten I feel as though I’ve lost so much of a day that is impossible to get back. People that don’t enjoy this attribute include my friends. An example of how they feel about this includes a recent text message I received: 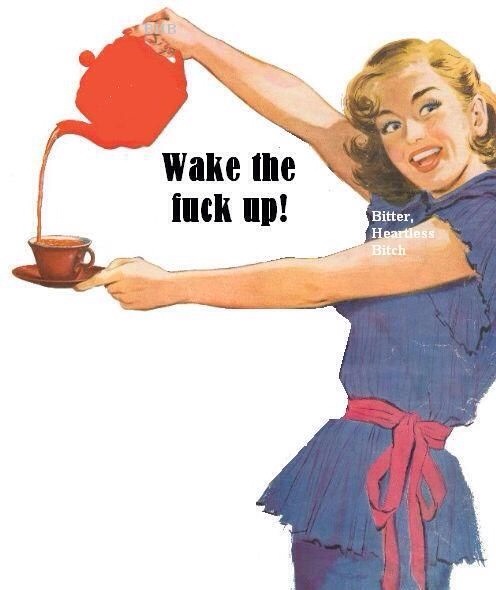 John, the poor guy, just wishes I would be content sleeping in. I like to sing Jack Johnson’s song Banana Pancakes to him:

But, baby, you hardly even notice
When I try to show you this
Song is meant to keep you
From doing what you’re supposed to.
Waking up too early
Maybe we can sleep in
Make you banana pancakes
Pretend like it’s the weekend now

I like the irony of singing this to him as I’m rolling out of bed. With zero intention of making anything for anyone. The only objective I have as I roll out of bed on a weekend morning is relaxing with a cup of coffee. Taking in my morning in silence and appreciating my time.

Steve jobs once said, “My favorite things in life don’t cost any money. It’s really clear that the most precious resource we all have is time.”

Sure, that’s probably easier to say for a guy that had a great deal of wealth. At the same time, Jobs’ death came at the age of 56. Fifty. Six. That number makes my heart heavy. Here was a man that despite his wealth could not control his untimely death.

History says Benjamin Franklin made the famous quote “Time is money.” How often do you determine a value for your time? I could mow the lawn, or I could find that young entrepreneur down the block that said they would do it for $20 to do it for me.

Reassess your own usage of time for a minute. Don’t worry- it’s only sixty previous seconds. This afternoon, I got home from work and crashed on the couch watching the minutes disappear as I got lost in a television show that I’m embarrassed to admit I watch. The dog was even mortified for my existence- I could tell as she sardonically chomped away at a toy.

In that moment I recognized that for some of us, working out feels like an enormous waste of our time. When this is true, then of course we don’t want to commit to even the length of a television show. And to all of my co workers, I love you dearly, but when the day comes that I spend more time with you than my children (the non existent ones that live somewhere in some egg) I might have to figure out how to find balance in my life. So I am aware that the struggle is real.

Though attributed to quite a few famous names, John Lennon has been credited for saying “Time you enjoy wasting, was not wasted.” Maybe not today and maybe not tomorrow, but if time is money and I’m willing to pay to get my ass kicked in a spin class, maybe your workout is out there too. Regardless, find what creates joy in your life because tomorrow is never promised.